No replies to this topic

Sonja Jeannine
Is a Austrian Stage and film actress
Was born in 1956 in Austria
Jeannine started her career with the ensemble Lцwinger-Bьhne and later passed to cinema, especially acting in sex report films directed by Ernst Hofbauer, such as three Schulmдfdchen-Report films as well as Schlhsselloch-Report (hotel sexuality report) and Frьhreifen-Report (adolescent sexuality report). During 1976 and 1977, she was active in Italian exploitation cinema but returned to Viennese theatres with Erich Padalewski by 1978. By the early 1980s, she was performing at Theater in der Josefstadt and during this period, she met entrepreneur Richard Lugner in 1983 with whom she got engaged. Jeannine's last acting performance was in the play Der Schwierige at the Bregenz Festival the same year. 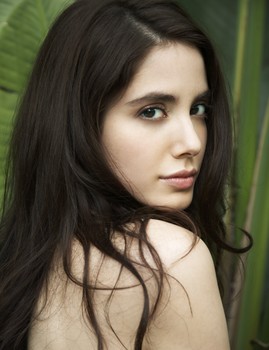 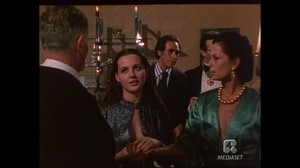 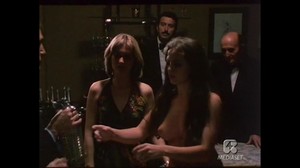 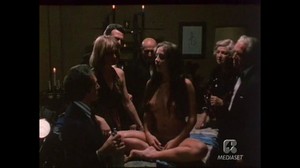 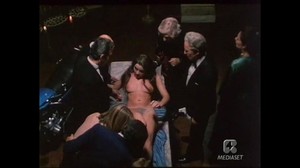 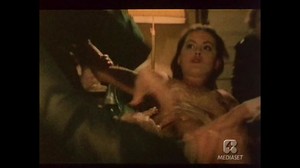 
0 user(s) are reading this topic